Can I receive Ice-Watch promotional items or goodies ?

To help you as much as possible, please complete the contact form on the website. Your request will be forwarded directly to the department responsible for goodies and sponsoring in your country. We cannot guarantee a positive response in advance, but please be assured that we will do everything possible to reply to you as quickly as possible.

Ice-Watch is definitely worth 60 seconds of your time...

Time has never quite been the same since the arrival of Ice-Watch to the watch market in 2007. A watch whose colourful fashion-focussed and accessible concept would lead to an international, intergenerational and intercultural brand that’s ticking along nicely. Since then it has been constantly ticking away, changing and inventing new collections, with complete transparency. This value is conveyed by its name: ICE.

Its stroke of daring – transforming a watch into a fashion accessory but a chic one at that – could have melted like ice in the sun. On the contrary, it has become one of the coolest successes on the planet. At a time when every minute counts, the Ice-Watch brand ensured its world domination by going out and getting the skills wherever they are. It was a matter of finding the right pace. Its limitless creativity is supported by talented designers based in Belgium and reliable Belgian services, the quality of Japanese movements (Miyota), Chinese expertise in production and assembly, and Hong Kong organisation for the logistics and distribution. It is said that a tree can be judged by its roots: they remain firmly planted in Belgium thanks to the efforts of the Ice-Watch brand’s founder and CEO, Jean-Pierre Lutgen. Marketing, communication, legal aspects and web campaigns are shared between Brussels and Bastogne, where the local presence was boosted in 2014 with the construction of a 6,000 m2 European storage centre. From one cog to the next, from solid teams to dynamic partners, from superb designers to committed distributors, the Ice-Watch brand has given itself the means to constantly grow its presence on an international scale.

As flexibility and responsiveness are encouraged at each level, it’s easy to understand how a simple idea could be transformed into a trendy accessory worn all around the world. Multiple styles: minimalist, sporty, urban, colourful, glamorous, romantic. Multiple materials: Ice-Ramic, silicone, metal, leather. Multiple audiences: men, women, kids and juniors. Multiple desires: 8 to 10 new collections per year, fitted with a screwed back, making them waterproof to 10 ATM. Collector’s models and more targeted models are released thanks to partnerships and prestigious co-branding arrangements (BMW Motorsport, Pantone Universe, Vendée Globe Race). The wide range of Ice-Watch timepieces can adapt to the lifestyle and activities of those who wear them. It’s more than a marketing strategy, it’s the commitment of a brand that’s a legitimate leader in its sector.

Their vibrancy has attracted great sportsmen who have acted as ambassadors: world cycling champion Philippe Gilbert, the swimmer Florent Manadou and the DTM championship driver Marco Wittmann behind the wheel of his Ice-Watch BMW M4. The Ice-Watch brand can now boast incredible viewer ratings thanks to the popular weather girl: Tatiana Silva, a beautiful Belgian who now presents the weather on TF1, France’s channel 1.

In 2017, the watch brand celebrated its 10th anniversary by inviting its many partners and collaborators to Bastogne (Belgium) to participate in a surreal dinner organized by the Belgian designer Charles Kaisin.

It was also that year that Jean-Pierre Lutgen was elected Manager of the Year 2017 by Trends-Tendances Magazine.

In 2020, Ice-Watch is turning heads once again with the launch of its first solar-powered watch. Free as the air, the ICE solar power is fuelled exclusively by light – a sustainable, clean and infinitely renewable source of energy! Ice-Watch, a brand in tune with its time, is fully committed to meeting the aspirations of today’s generations through its own values of optimism, accessibility, simplicity, and of course the power of colour.

With the launch of the ICE solar power, Ice-Watch demonstrates its commitment to meeting the expectations of consumers who want to make a real difference to the planet. For founder and CEO Jean-Pierre Lutgen, adding a “greener” segment to the Ice-Watch collections means creating something that is universally accessible, stylish and dynamic.

The worldwide Belgian brand has thus become an enduring household name and will continue to do what it does best: shake up the watch market with affordable prices (starting from €59) and unfailing energy, innovation and the will to boldly go where no other watch brand has gone before... 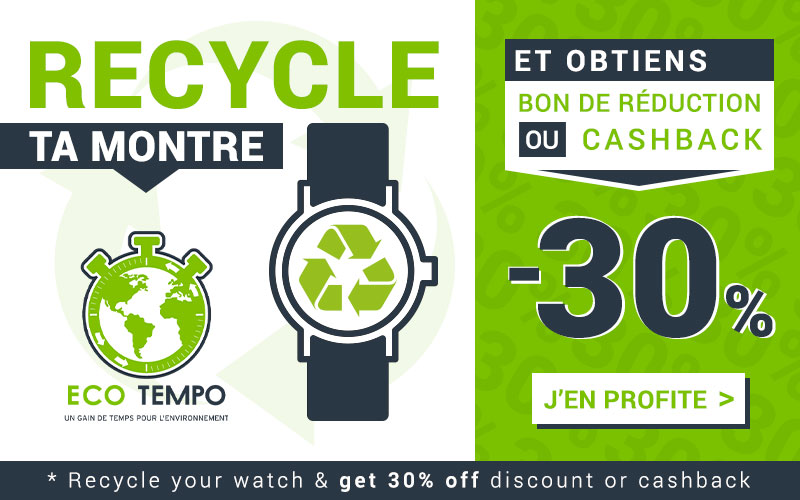 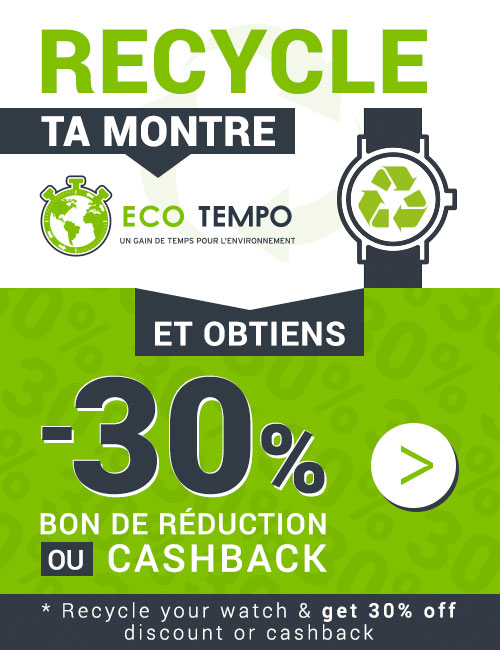 Product out of stock

We will send you an email when this product is back in stock.

You are using an outdated browser. Please upgrade your browser to improve your experience.